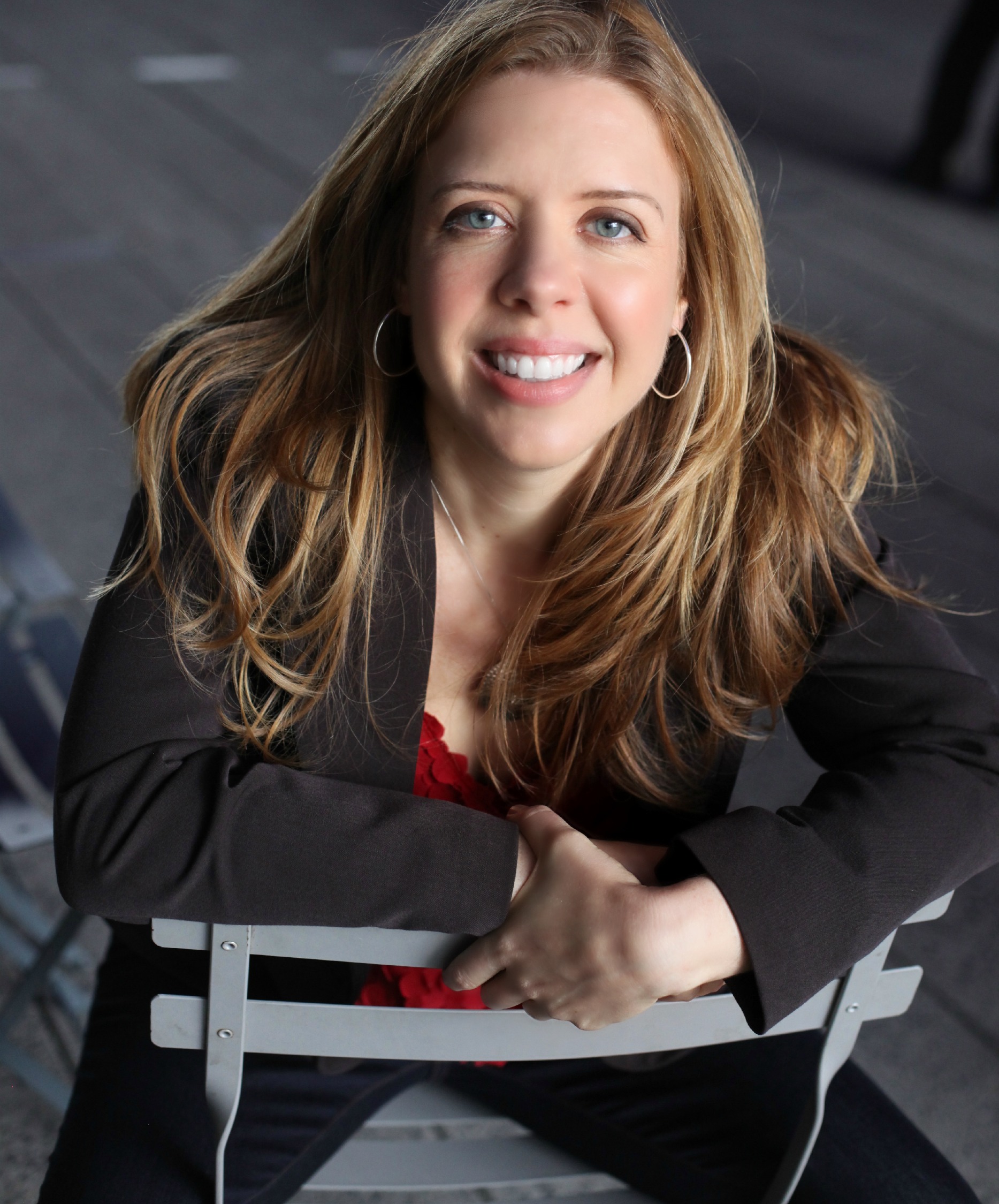 Steve Jobs once said, “Everybody in this country should learn to program a computer, because it teaches you how to think.” These words became part of a life changing transition for Valerie Mettler, laying down a successful career in teaching and natural languages to fully immerse herself in picking up computer languages and become a Web Developer.

Mettler’s approach was to make sure that the learning experience was successful whilst at the same time practical from a living perspective and presented real opportunities once she was ready to bring her skills to the marketplace which meant a move from New York to San Francisco, “I wanted an immersive experience for learning how to program, as I knew from first hand experience how important an immersive experience is for natural language learning and I figured it would be similar for computer languages.”

Mettler learned under the guidance of mentors at Bloc.io, an online bootcamp which provides support with online pair programming to solve problems, “I obviously needed to work with a budget where I could complete a bootcamp, and move from NYC to SF. That’s why I decided on Bloc.io, as it was online and less expensive than other bootcamp options. When I first started working with my mentor for my bootcamp and he would talk tech to me, I had flashbacks of being in a foreign country and not understanding the language. I was thrilled when I realized about a month into the bootcamp that I could understand about 50% of the Rails documentation I was reading. So going from knowing almost nothing at the beginning of the bootcamp to being able to spin up an app pretty much on my own at the end of the bootcamp was a great success for me, as was getting my first gig.”

To compliment the career change and move to San Francisco, Mettler also knew that community activities were vital not only for networking and connecting but also to further accelerate learning. She had previously set up a Computer Programming Club whilst teaching at the New York City Department of Education and enriched the career move in San Francisco by joining Women Who Code, Girl Develop It and Rails Bridge.

Career changes can often be clouded by a long period of getting used to the idea that you could be diving into the abyss, or procrastination before decisive action is taken but Mettler’s advice is clear and has so far paid off, “Set your goal and decide on the timeline. Think about your budget for both time to learn and any financial resources you’ll need along the way. It definitely helps to have friends and family supporting you. Another thing that has been amazingly helpful has been going to Meetups and classes where I could make friends and interact with others who are working towards the same goal. SF is a great place to be for this!”